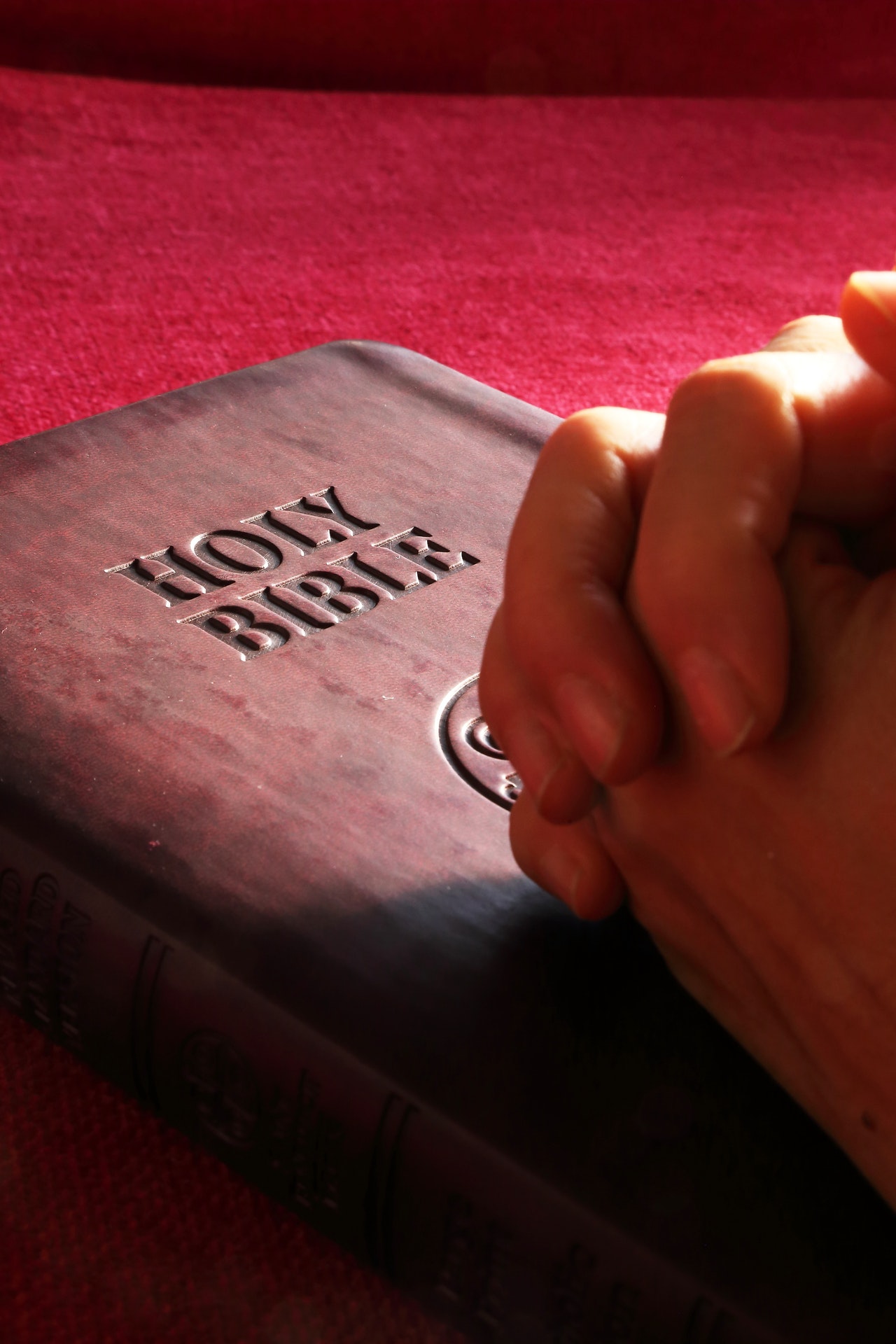 Here we are on Day 3! Today let’s add a little bit to our memory verse. Do your kids remember the first part? Mine did… sort of. The 6-year-old remembered it. The 5-year-old still needed a prompt. The 3-year-old flat out refused to participate again. Such is life.

“In the beginning was the Word, and the Word was with God…”

Now is a good time to do a little review of Day 1’s scripture. See if your kids know what they are saying so that they aren’t just regurgitating words for you.

Who was the Word?

What does it mean that he was there “in the beginning?”

Who else was there with the Word in the beginning?

Bonus points if they remember that the Holy Spirit was there too! Extra bonus points for the word “Trinity.” If your kids get the bonus points then they already know more about theology than a lot of adult Christians.

(Disclaimer: there’s no point system. When we study scripture, everybody wins. I’m just being silly!)

11 He came to that which was his own, but his own did not receive him. 12 Yet to all who did receive him, to those who believed in his name, he gave the right to become children of God— 13 children born not of natural descent, nor of human decision or a husband’s will, but born of God.

14 The Word became flesh and made his dwelling among us. We have seen his glory, the glory of the one and only Son, who came from the Father, full of grace and truth.

Here’s the part where I give you a bullet-point list of how I break this down for my kids: