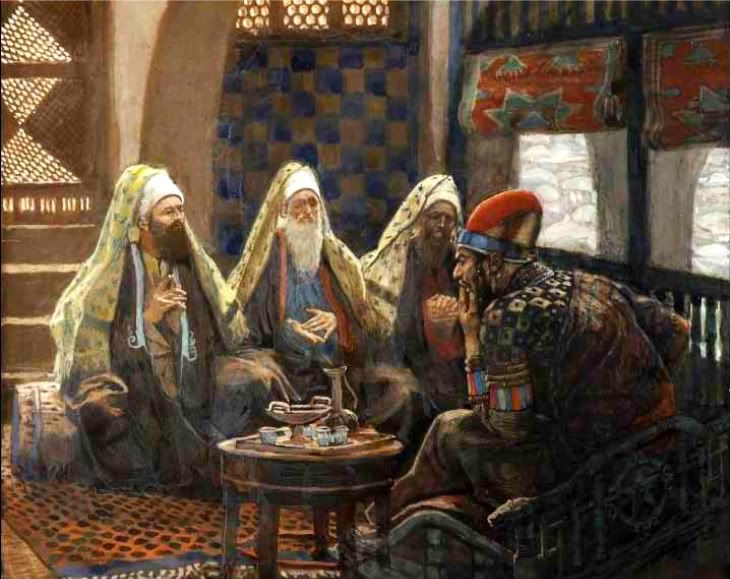 Christmas is only 5 days away! We’ve talked about John the Baptist and his parents, Mary, Joseph, the angel Gabriel, the shepherds, Simeon, Anna and of course, Jesus himself. Who are we missing? The wise men! Or as they are called in this translation, the Magi.

We are not adding anything to our memory verse, which is a good thing for us over here because we’ve gotten a little lazy with it. The only one still sticking with it is my 6-year-old and that’s okay. We all benefit from hearing it daily!

2 After Jesus was born in Bethlehem in Judea, during the time of King Herod, Magi from the east came to Jerusalem 2 and asked, “Where is the one who has been born king of the Jews? We saw his star when it rose and have come to worship him.”

3 When King Herod heard this he was disturbed, and all Jerusalem with him. 4 When he had called together all the people’s chief priests and teachers of the law, he asked them where the Messiah was to be born. 5 “In Bethlehem in Judea,” they replied, “for this is what the prophet has written:

6 “‘But you, Bethlehem, in the land of Judah, are by no means least among the rulers of Judah; for out of you will come a ruler who will shepherd my people Israel.’”

What do you teach them?

Here’s what I tell my kids: