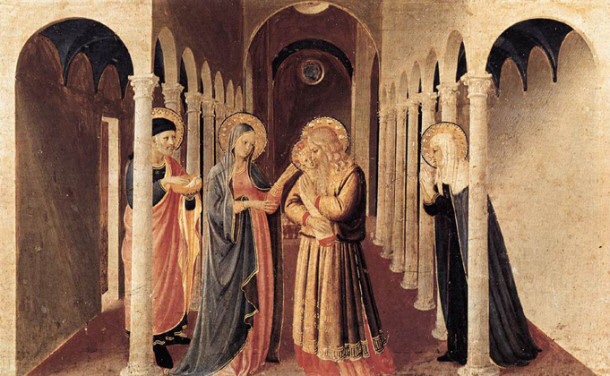 Today we are learning about what happened in the days after Jesus’ birth. First, let’s add on to the memory verse.

The kids are doing a great job with the memory verses! Only my 6-year-old has the whole thing memorized, but that’s okay! Memorization isn’t really the point. I want them to learn what it means, and by going over it every day they we really solidify it in our minds. I’m learning it too!

21 On the eighth day, when it was time to circumcise the child, he was named Jesus, the name the angel had given him before he was conceived.

25 Now there was a man in Jerusalem called Simeon, who was righteous and devout. He was waiting for the consolation of Israel, and the Holy Spirit was on him. 26 It had been revealed to him by the Holy Spirit that he would not die before he had seen the Lord’s Messiah.

Here’s what I tell my kids: