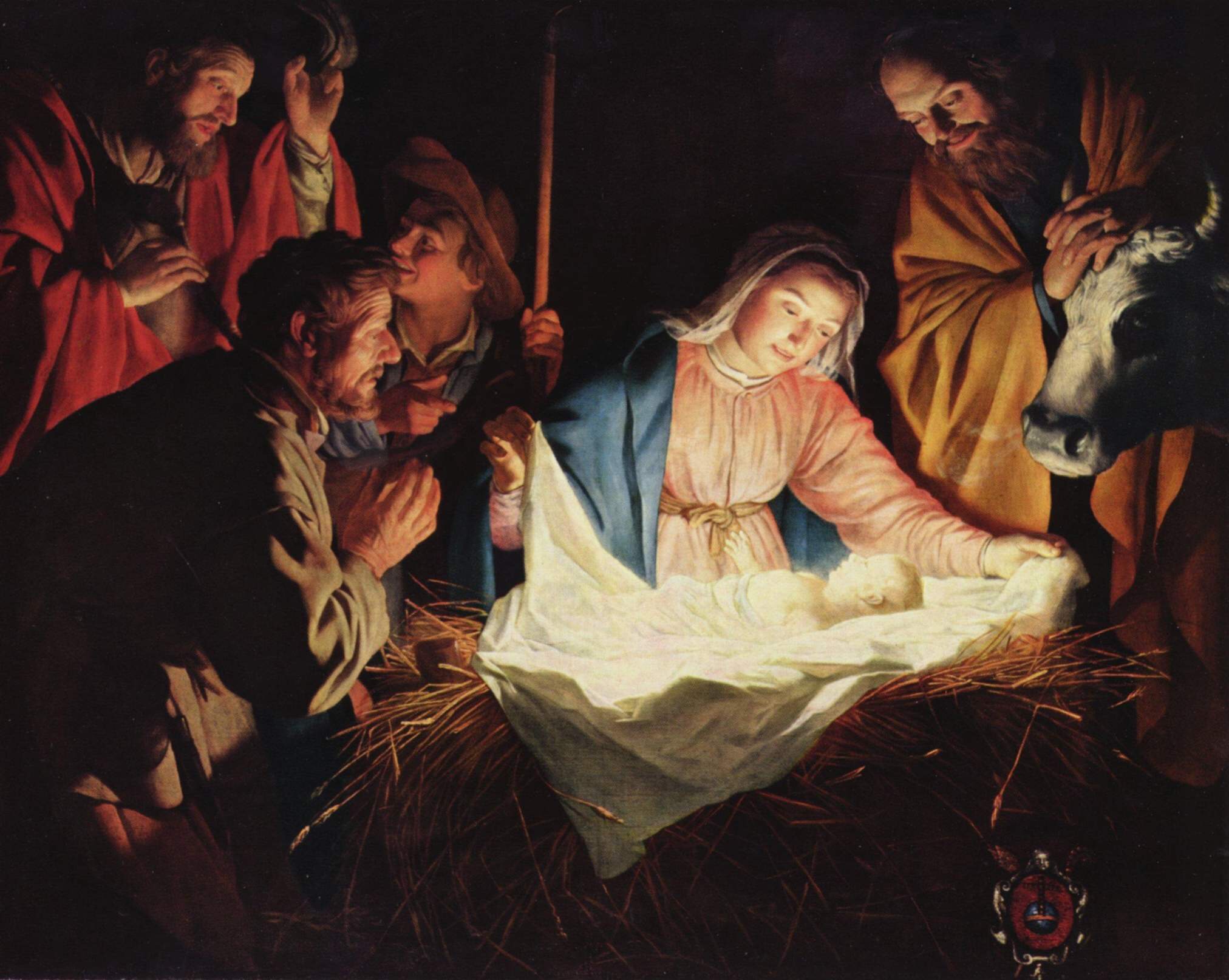 Today we’re going back into the book of Luke to learn more about what happened leading up to the birth of Jesus.

The impressive part to me about what my 5-year-old is doing is that even when she can’t recite it verbatim, she gives me a synopsis of what the verses say. If I want them to get anything out of it, it is the meaning of the words. Mission accomplished!

2 In those days Caesar Augustus issued a decree that a census should be taken of the entire Roman world. 2 (This was the first census that took place while Quirinius was governor of Syria.) 3 And everyone went to their own town to register.

4 So Joseph also went up from the town of Nazareth in Galilee to Judea, to Bethlehem the town of David, because he belonged to the house and line of David. 5 He went there to register with Mary, who was pledged to be married to him and was expecting a child. 6 While they were there, the time came for the baby to be born, 7 and she gave birth to her firstborn, a son. She wrapped him in cloths and placed him in a manger, because there was no guest room available for them.

Here is what I tell my kids: