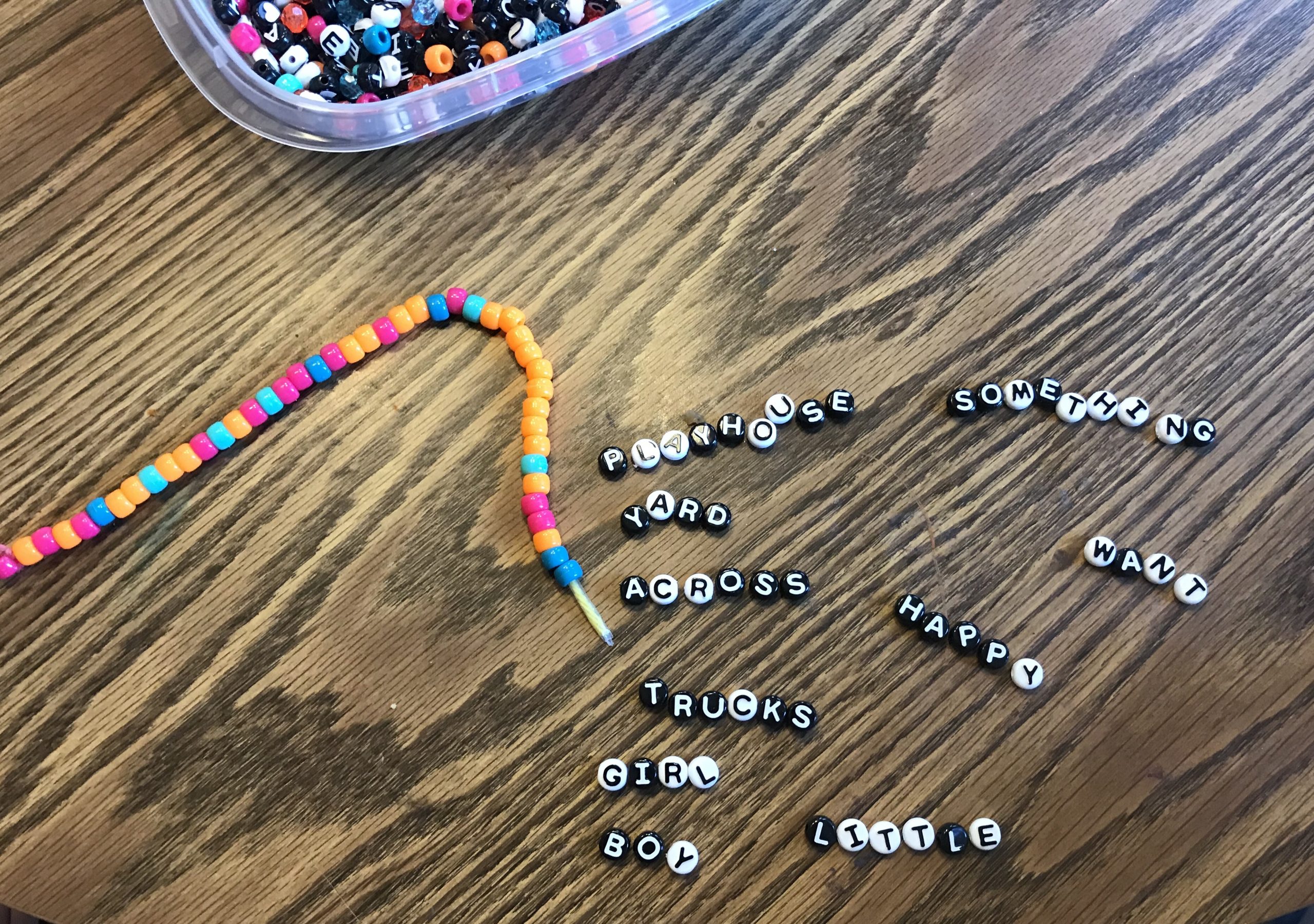 Several people have expressed an interest in how I handle homeschooling a first-grader and a kindergartner while also dealing with a 3-year-old and a baby. If that’s something you’re curious about then this post is for you.

If you’re hoping for a peek behind the veil into the sacredly guarded mysteries of the homeschool universe, then you’re going to be sorely disappointed. I don’t have any special knowledge. I have no magic bullet. I would be lying to you if I said that I have discovered the perfect blend of positive parenting and careful planning that makes the whole thing a breeze.

How do you eat an elephant?

The answer is, “one bite at a time.” It means there are no shortcuts or easy ways around it, you just have to do it. That doesn’t mean that there is nothing you can do to make your bites of elephant go down a little easier.

One thing that I do is try to find ways to include all three of my older children in homeschool activities, but with each one working to their own, individual level. When I post about a craft or activity on my blog I recommend ways to change the “difficulty setting” depending on the different needs each child has.

In today’s RPC Reading 1 lesson, my children were given a new list of 10 spelling words for the week. We did one of the activities mentioned in my post of 10 ideas for studying spelling lists. We did the activity where we formed the words with letter beads.

Unfortunately, I discovered that the yarn I intended to use for this activity was too big for the holes in the beads, even after I put tape on the end of it. Oh, well. Improvise, adapt and overcome, right? It’s the homeschool slogan. Or is that the U.S. Marine Corps? Anyway, the kids couldn’t string the beads this time, but they still had fun spelling the words by arranging the beads.

The baby was taking a nap while we did this activity. (Transparency in blogging: babies and beads are not a good combo.) The other three had a great time doing this activity, and no one felt left out, even though no one was doing quite the same thing as the others.

My 6-year-old’s version of the activity was this: I would read a word from the spelling list out loud to her. She would dig through the container of beads on her own, looking for the letters she needed to spell the word. Then she would spell the word to the best of her ability by laying the beads out on the table. Since this was the first day with a new spelling list, I helped her with the trickier words.

My 5-year-old’s version of the activity was this: I would dig through the container of beads and find each letter needed to spell one of the words. Then I would give my 5-year-old the beads and tell her what word they spell. Then she would try to arrange the beads she had been given into the correct order. (This would be the same word my 6-year-old was working on. They would do the same word at the same time so that they would be doing the activity together.) Since this was the first day with a new spelling list, I helped her with the trickier words, just as I did for her older sister.

My 3-year-old was perfectly content stringing pony-beads onto a string of yarn. You see, the pony-beads have larger holes than the letter-beads so this wasn’t a problem for her. It may not be anything like what the other two were doing, but to her it felt like she was participating and “doing school” like the big girls. When she feels included I don’t have to worry about her distracting them, or me. Also, stringing pony-beads is a good way for kids to work on their manual dexterity.

Well, there you have it! It may not be the most earth-shattering advice in the world, but today it worked for me. I find that our homeschool runs more smoothly when no one feels left out, overwhelmed or frustrated. Children are individuals and they are all working on different skills at different paces. There is nothing wrong with this.

Even if I had 6-year-old triplets to homeschool, they probably wouldn’t all be working on the same thing at the same time. Now imagine how a brick-and-mortar school teacher feels with 15 or more kids all at different skill levels!